Mariafrancesca (Checca) Villani was born in Naples on October 21, 1961. After finishing her studies, she spent 10 years in Antigua, the sailing yachting capital in the Lesser Antilles, where she managed the Abracadabra-Bar Restaurant Boutique together with two friends. On her return to Naples in 1995, she worked in various fields, including some companies of the Fondazione Idis, Città della Scienza, Bidonville. From 1997 to 2010 she worked in the show business at Rai and then at the Campania Region Film Commission. Since 2013 she has been a Translator and Interpreter at the Court and the Public Prosecutor’s Office of Naples and a freelance translator for the Institut Français of Naples. She also collaborates as a volunteer with the publications of the Soka Gakkai Buddhist Institute, always as a translator. In 2006 she went through a breast cancer, which has been a deep turning point in her life. She married the actor Patrizio Rispo in 2001, with whom she has two children, Giordano and Tommaso. This is her first publication.
Download for FREE 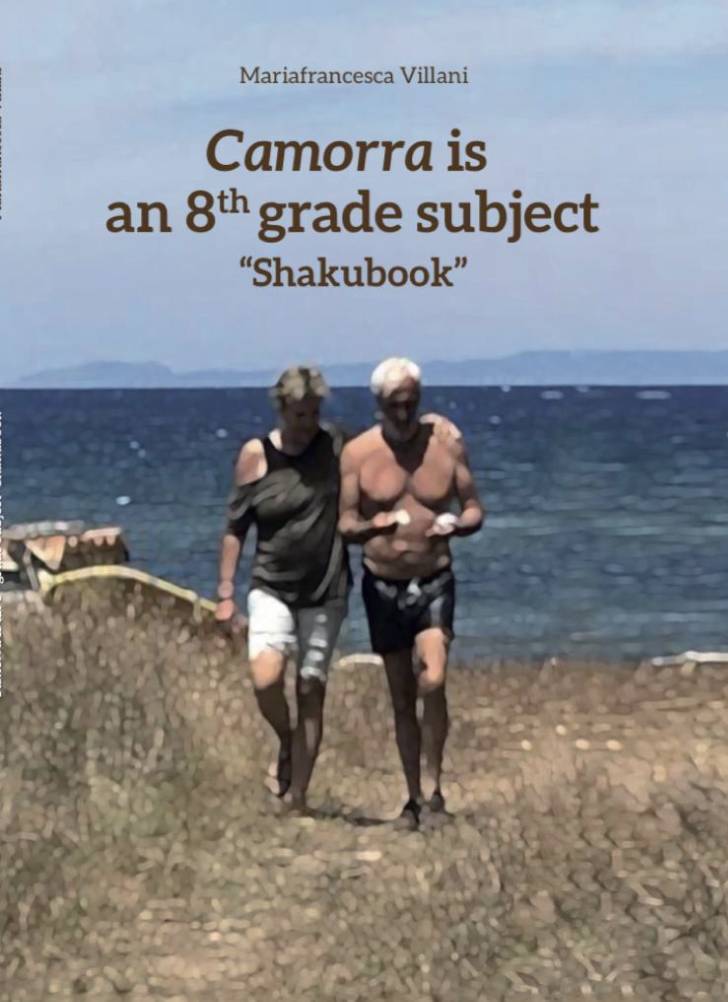